This is a NEBGH Members only event. If you are interested in attending and not a member, please contact Jen at jfucci@nebgh.org

Specialty pharmacy often comprises 50-80% of your total drug spend. Cost for this important component of health benefits is clearly an issue, and how to manage it is a big challenge.  Don’t miss this event!

Mr. Jacobs has three decades of experience in the pharmaceutical and healthcare industries, which includes positions with a pharmaceutical manufacturer, the managed care industry, PBM executive and health care consultant.  He has perspectives from a variety of vantage points including Government programs, benefit design, budgeting and compliance efforts for payers ranging from 500 covered lives to groups in excess of 1,000,000 covered lives.  He has performed pharmacy and clinical consulting for commercial, Taft-Hartley, Managed Care and government programs, and has managed vendor relationships during the selection, implementation and account management phases of client engagements. Mr. Jacobs graduated from Wayne State University as a Pharmacist and is considered a thought leader in the industry, with over 100 publications and presentations to his credit, including national association meetings and peer reviewed journals.

Prior to joining Gallagher, Michael was a Sr. Director Payer Relations at Walmart and a National Clinical Practice Leader at a major Human Resource consulting firm.  Michael also spent nearly a decade as an executive in the PBM space, and as a Manager of National Accounts at a major pharmaceutical manufacturer. 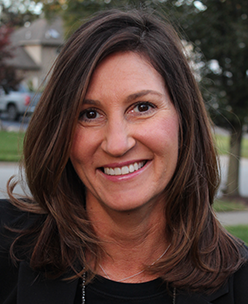 Michele has over 20 years of employee benefits experience. Prior to joining Pfizer, Michele held various positions in finance and benefits and compensation at both Home Box Office and J.P. Morgan Chase (JPMC).

Michele resides in Northern New Jersey with her family.

Andy Gregg is the vice president of Health & Benefits responsible for Prudential’s healthcare and well-being benefit programs. He is accountable for the design and administration of the benefits programs which include health plan offerings, the cash balance pension plan, and the Prudential Employee Savings Plan. He oversees customer experience, communications and vendor management. In addition, he has oversight of the benefits offered outside the U.S. in accordance with all legal requirements of the benefits programs under ERISA, the DOL and the IRS.

Prior to joining Prudential, Gregg worked at Coopers & Lybrand where he earned his CPA. He has held several senior leadership positions in accounting, financial analysis in retirement and benefits programs and human resources benefits program design and management. Before that, Gregg was the senior director of benefits at Medco Health Solutions.

Gregg is currently the co-chair of the Employee Benefits Council Conference Board. He is a board member of the Health Transformation Alliance, and a client advisor on Alight’s benefit administration council. Gregg also volunteers as the benefit advisor to the NJ Community Food Bank.

Gregg earned his bachelor’s degree in accounting from the University of Connecticut. 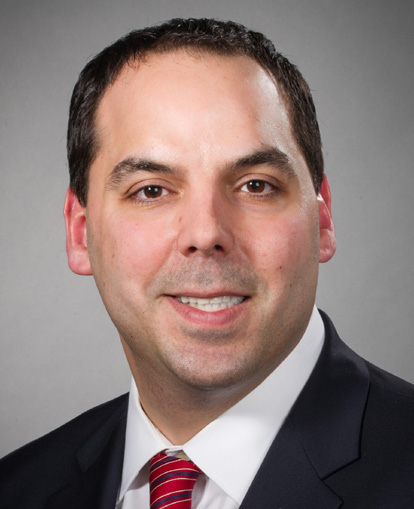 Prior to joining Northwell, Dr. Stefas held numerous leadership positions at Fortune 500 companies, including CVS Caremark and the Target Corporation.

After graduating from the Albany College of Pharmacy with a Doctor of Pharmacy in 2002, Dr. Stefas went on to receive his Master in Business Administration from Hofstra University in 2010. He is a clinical assistant professor of pharmacy practice at St. John’s University, and holds a position on its Advisory Board.