Suicide Prevention: Out of the Shadows

Included in the fallout from COVID-19 is increased suicide risk for both adults and children.

Join us to hear: 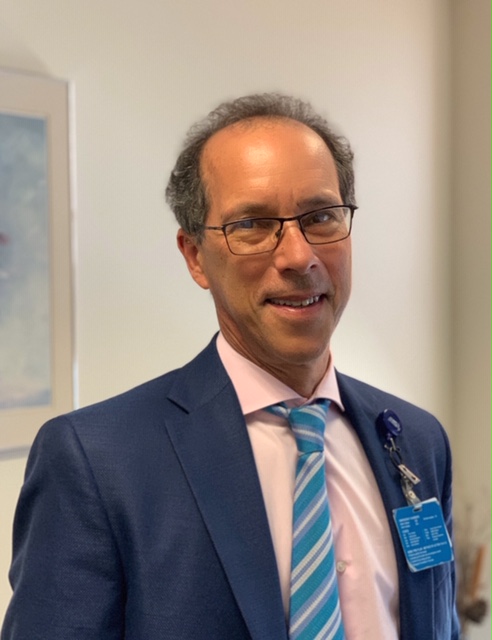 Dr. Schechter is the Chair of the Department of Psychiatry at North Shore Medical Center.  He is a part-time Instructor in Psychiatry at Harvard Medical School and an adjunct Instructor in Psychiatry at Tufts Medical School. Dr. Schechter is a psychoanalyst and a member of the Boston Psychoanalytic Society and Institute. He is a member of the of the Boston Suicide Study Group, a group of clinician who publish and teach about psychotherapy with suicidal patients. Dr. Schechter has authored multiple papers and book chapters about various aspects of suicide prevention, including clinical evaluation, psychotherapy with suicidal patients, and the therapeutic alliance. He teaches about suicide in the MGH/McLean residency program and at the Boston Psychoanalytic Society and Institute and has lectured nationally and internationally on the topics of suicide risk assessment, psychotherapy with suicidal patients, risk management, and the role of psychopharmacology in suicide prevention.

Dr. Mark Jones is presently the General Director Health and Medical Services at Union Pacific Railroad (UPRR) located in Omaha, Nebraska. Prior to his current role, Jones had been the Employee Assistance Program Director at UPRR since March 2005. His duties at UPRR include overseeing a service delivery model covering 30,000 employees and their dependents.
Before to his tenure at UPRR, Jones was the vice president of Clinical Services at Maplewood Behavioral Health. Jones has also served as the clinical director of Behavioral Health programs at Father Flanagan’s Boys Home at Boys Town, Nebraska. Dr. Jones has a bachelor’s degree and MBA from Creighton University, a master’s degree in human development from the University of Kansas, and a doctorate in education from the University of Nebraska–Lincoln. He has served on the faculty at Creighton University and Bellevue University. Jones is an author of several published academic articles and has been an invited speaker at numerous national conferences. 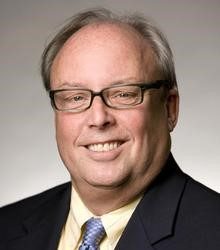 A nationally recognized leader in the field of suicide prevention, Jerry Reed, PhD, is an EDC senior vice president for practice leadership. Through advocacy, authorship, and effective program leadership, he has raised awareness about suicide as a leading cause of death and driven public policy changes at the state and national levels.

An outspoken advocate of the importance of both a public health and mental health approach to injury, violence, and suicide prevention, Reed serves on the executive committee of the National Action Alliance for Suicide Prevention, has testified before the U.S. Congress, and speaks frequently both nationally and internationally.

Reed has a PhD in health-related sciences, with an emphasis in gerontology, from Virginia Commonwealth University and an MSW from the University of Maryland at Baltimore. He served in the United States Navy during the period 1974-1978.